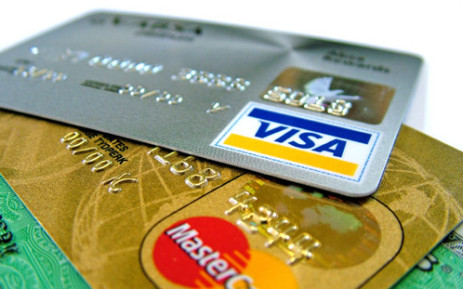 CAPE TOWN – The National Credit Regulator (NCR) said on Wednesday not enough people are keeping track of their credit records.

A recent survey revealed 18 to 25 year olds, particularly students, are being given credit cards.

All they have to do is provide proof they are receiving a steady income of as little as R200.

The survey also shows that student debt has more than doubled in the past three years.

The NCR said the majority of South Africans who are in debt, are oblivious of their credit record.

It said less than 1 percent of the country’s 20 million debtors request documentation to show if they are making headway in reducing their bills.

The NCR’s Gwen Moloi said people who are battling to pay their debts should deal with the problem.

“If there’s anything they are not happy with, even in their credit report, they can raise it their disputes with the credit bureau.”

She said the regulator is not too concerned about the number of debtors in the country but rather those who are falling behind with their payments.